The relationships between the planets in a horoscope, measured as angles within a circle, are termed “aspects.” Read below to find out the names of the different aspects, what roles they play and how they relate to one another. 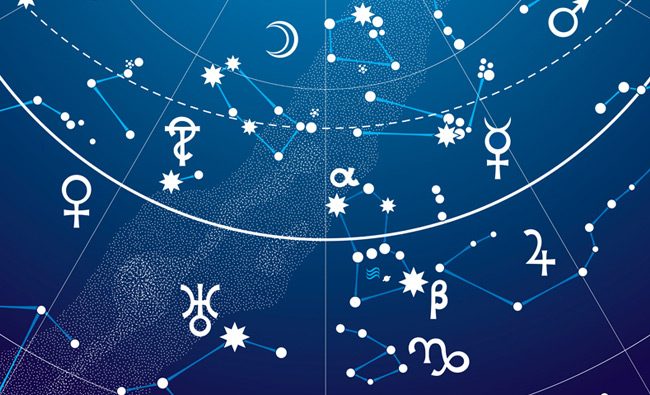 Trines are accepting by nature, and Planets in a trine support one another. They allow us to accept others, as well as ourselves. Trines also offer many talents, though those blessed with those talents don’t always choose to accept them or allow them to grow.

People who have oppositions tend to look for others so they can mirror their own internal issues and struggles. They learn more about themselves when they interact with others, and very often, oppositions cause people to feel torn as they swing from one side to the other.

Sextiles can be similar to Trines because they are both prone to talent, but there is a distinction. Sextiles tend to have a little “more”, and can be more overly overt and aware of their own talents. They are great in relationships and communication as a whole.

Squares tend to stimulate action, but cause tension as a result. They are likely to run into obstacles and overdo things, and are more difficult when they are younger – but it does cause them to better learn about themselves in the process.

Conjunctions are energies capable of uniting others and each other. They do not stand alone, and have a difficult time of acknowledging others as separate entities. They act together in all aspects and assume that others must be the same. 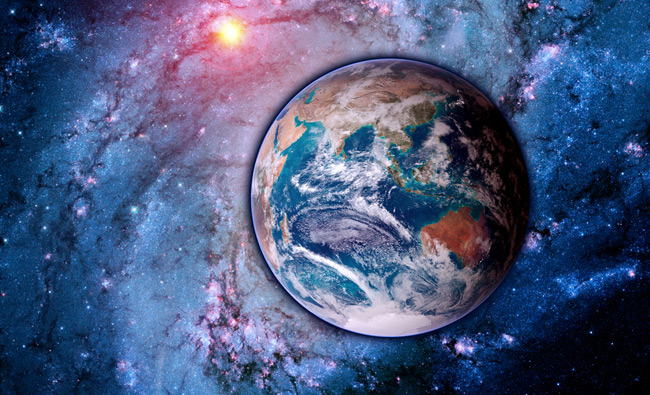 The Predominant Aspects in a Chart: 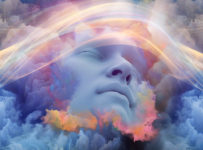 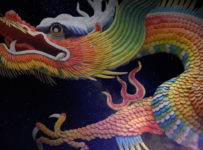 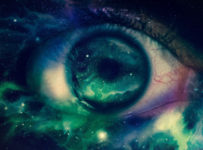