Unexplained mysteries usually involve events that happened a very long time ago, but these particular mysteries happened as recently as 2014! We still have a lot to learn about the world around us.

No one quite knows what these strange white strands are that fell from the sky in Portugal. Some speculate that it might just be spider silk, while others believe it may have come from a UFO!

This amazingly detailed shape of a head appeared in photos taken by the NASA Spirit Rover on Mars. It almost looks like President Obama, but the fact that it can look so much like a human head at all is eery!

3. UFO spotted beside the Statue of Liberty

A video of this unidentified flying object was found flying near the Statue of Liberty. No one knows for sure what it actually was, so we can only guess!

4. The Origin of Water

It was originally believed that water on our planet was deposited over time by passing comets. It was recently discovered that water found on the 67P comet contained deuterium, a lot more than what is found in the water here on Earth. That suggests that our water may have come from a different source entirely.

This long, winding shadow was spotted swimming around the New Zealand Bay. No one has been able to explain what it could have been.

This photo is supposedly from a Bigfoot that was killed and then preserved via taxidermy by Rick Dyer. 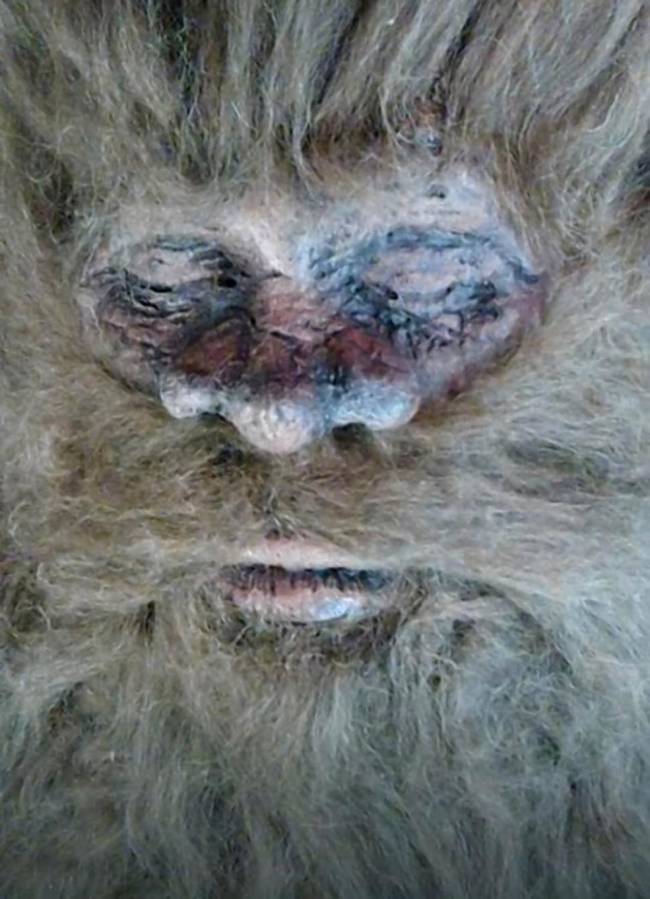 There is a bridal shop located in Chihuahua, Mexico that has this manniquin in the window. It is believed that it is actually the preserved body of the owner’s daughter that died from a spider bite a few days before her wedding date. 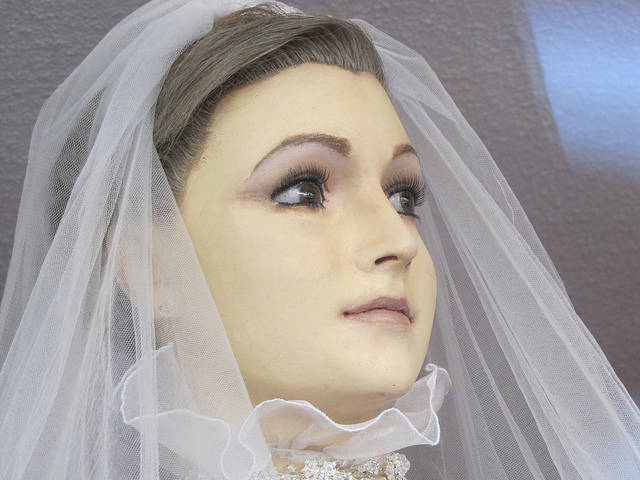 This plane never landed at it’s destination in Beijing, and no evidence has been found to suggest it may have crashed. It seems to have completely disappeared! There were 227 passengers and 12 crew members on board. 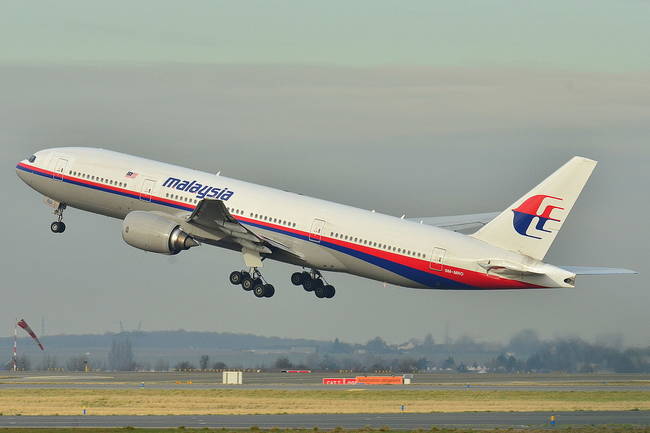 If you’d like an honest answer from someone, ask a Sagittarius. They are known for being blunt, and will tell you the truth.
If you think a friend might enjoy our site too, please share this page with them by using the buttons below. 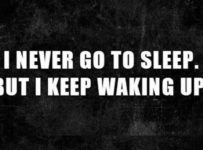 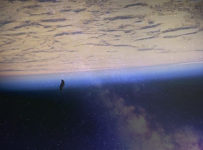 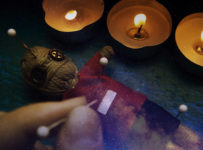