Believe it or not, certain characteristics mean some people are more likely to believe in Psychic Phenomena than others. There are some traits that are especially prevalent. 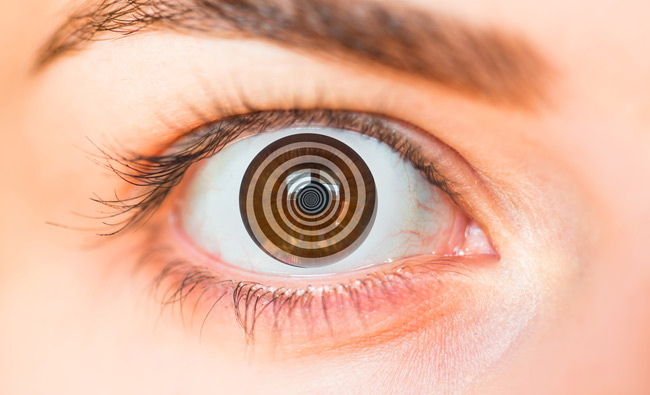 Your education and age do not seem to play a role in this, and neither do Political views. However, people that are more supportive of cooperative enterprise are more likely to believe than those who support private enterprise.

The people most likely to believe are those that often search for a meaning in life and question their own existence. Who see connections in random events instead of viewing them as chance. A person who has a strong interest in spirituality also (of course) is more prone to believing in Psychic pehnomena, and women have higher tendency to do so than men.

In 1981, a professor by the name of Dr. Erlendur Hardsson from the School of Health Sciences at the University of Iceland took a closer look at religious and political views as a whole.

About 25 percent of the 300 people – ages, 30-70, reported having had a vivid spiritual or religious experience. Similar figures were found during surveys in Great Britain and the United States at that time. These people showed a higher tendency towards psychic phenomena.

Those who read the Bible also tested more highly, but an even higher correlation was found when dealing with Eastern Religions. Haraldsson wrote “This may indicate that belief in psychical phenomena is related more to liberal or general religious interests than to orthodox or sectarian Christian beliefs.”

The largest correlation of all dealt with the belief in life after death. There was a more positive correlation with the frequency of dream interpretation and recall. He speculated that the search for meaning in life may be broadly related to belief in psychic phenomena because of a tendency of believers to also interpret their dreams. 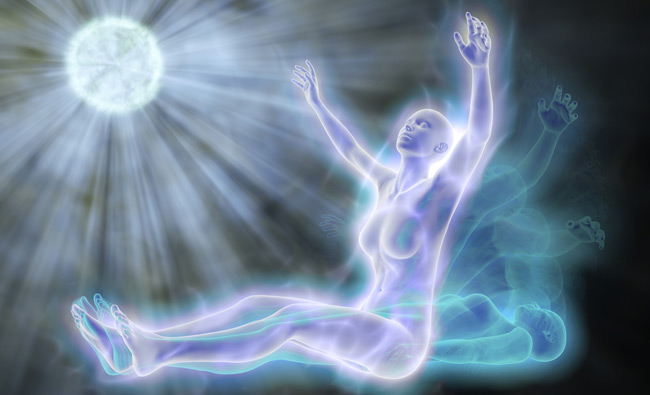 Children and Past Life Memories

He also found that children that had purported past life memories seemed to obtain higher scores for attention-seeking, dissociation and daydreaming. The level of dissociation was much lower than in cases of multiple personality and was not clinically relevant.

He found that these children tended to have larger vocabularies and better school performance than many of their peers, which suggested a higher imagination. 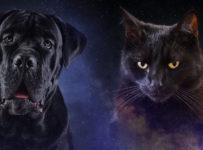 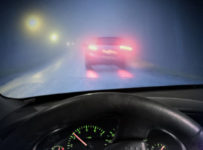 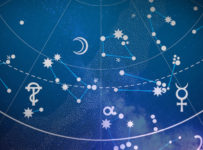